want to learn how to become a film composer?

You're in the right place... 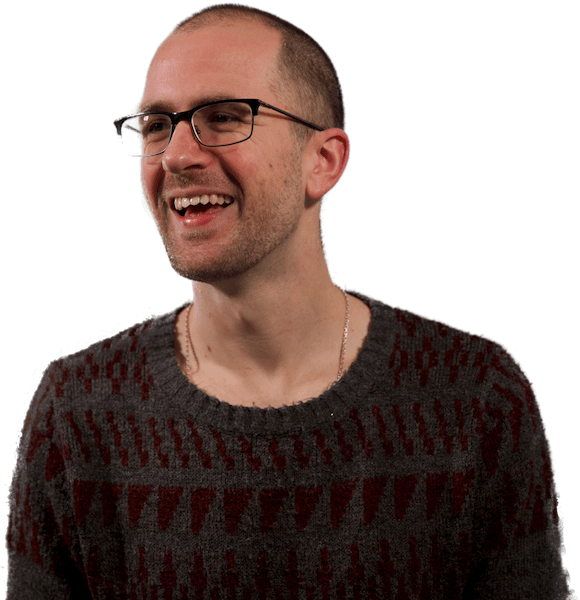 An incredible resource bank for composers, not only in the form of amazing guides/tips/articles/podcasts, but also in inspiration that boosts your aspiration!

If you're in the early stages of your composing career or aspire to be a composer, you really should be part of soundtrack.academy.

what soundtrack.academy is all about 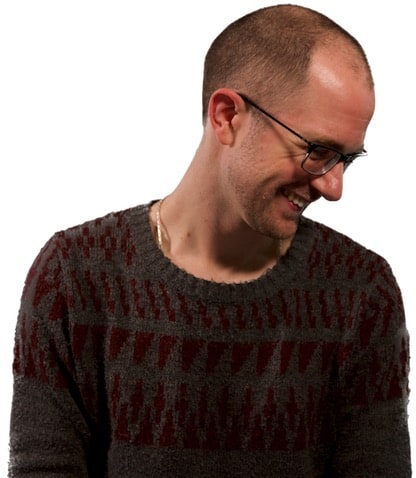 If you've ever wondered:

"How do I become a film composer? What skills do I need? Where can I learn them? How can I find film projects to work on?" Then you're in the right place.

soundtrack.academy is dedicated to educating the next generation of film composers.

My practical advice, inspiring teaching, and dedication to researching and sharing the art and craft of film scoring is how I've help 10,014 students (and counting!) become better composers.

That's why my site, soundtrack.academy, has been described as "inspiring", "choc-full of really useful information", and bringing a "fresh approach" to music education.

Then Hop On The Newsletter. 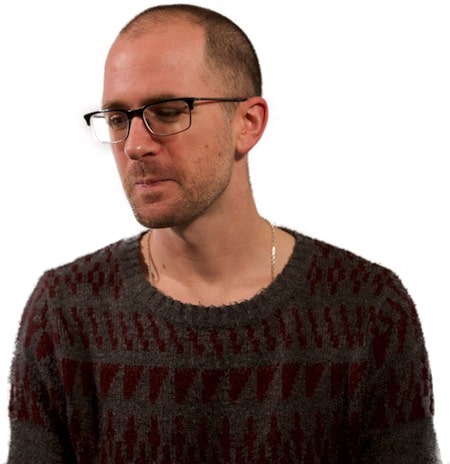 Most film scoring resources tell you: "to get that professional film score sound, you need to upgrade your sample libraries, get more gear, and focus entirely on your production skills."

And while some of that is true (i.e. working on your production skills), buying more stuff is not the answer to becoming a better composer.

And that's where soundtrack.academy comes in.

This website is where I give actionable advice on becoming a better film composer. No sample library reviews. No biased opinions on film scores. Just practical advice on how to be a professional film composer.

Don't forget to sign up for updates to learn the skills I'm talking about:

Want To Know The Secrets To Becoming A Film Composer?

Join my newsletter to get film scoring advice, exclusive content (not found on the website), and a free copy of my eBook ​"The Media Scoring Guide" 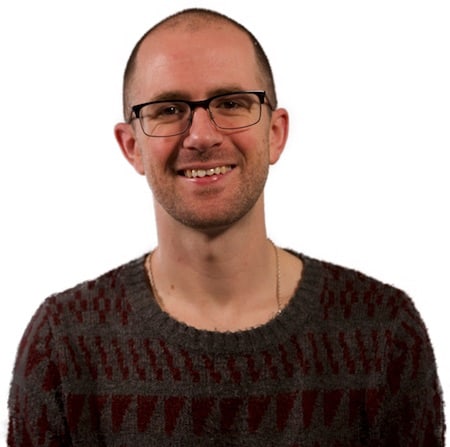 After a successful start as a film composer, Jonny turned his attention to education & teaching.

And was immediately hooked.

Having taught for six years at a prestigious UK conservatoire, and realising how little film scoring resources were available, he decided that he wanted to help more people throughout the world.

That's how soundtrack.academy was born.